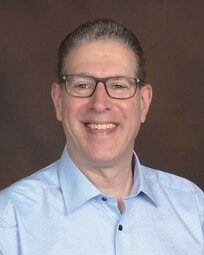 My clients have been "Long Term Covered" since 1998!

See what the clients of Jack Lenenberg are saying

About the Owner of LTC Partner, Jack Lenenberg

Jack Lenenberg is a 1997 graduate of the Boston University School of Law.

In addition to his law degree, Jack Lenenberg holds a B.A.with a major in Politics from Brandeis University, 1988, where Jack was also a member of the men's basketball team.

Jack Lenenberg has also been recognized by the Million Dollar Round Table (MDRT), the prestigious life insurance producer organization.

Additionally, Jack Lenenberg has been named by Atlanta Magazine as a Five Star Wealth Manager in Insurance for overall client satisfaction.

Jack resides in Alpharetta, GA with his wife Cindi and their two sons, David and Jordan.

In working with Jack Lenenberg you will benefit from my independent and transparent structure, as well as from my 23 years of experience.

Transparency: See the costs for every long term care insurance company in your State.

Experience:  The relationships I have built with the underwriters over the past 2+ decades will help to get your applications approved.

Or simply complete your long term care insurance quote request form and I will reply shortly.

Thank you. I appreciate your interest. 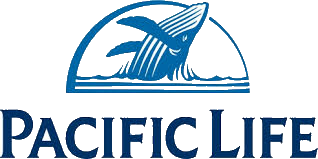 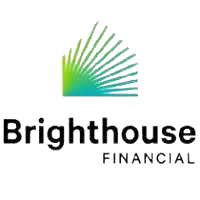 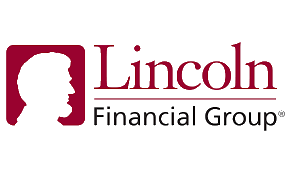 Call today for your FREE long term care insurance quote. Or click the button and request it online.